A group of 27 units was organized in three separate buildings connected by suspended open passages, in order to avoid a too large and compact facade towards the outside garden, creating in this way an effect similar to that of the aggregation processes of large urban blocks, integrating public spaces with private ones.

Also the height of the new front and the enclosed spaces of the buildings are dimensionally contained so that they can relate the new intervention, both in plan and elevation, to the existing urban fabric.

The fourth building has a more moderate volumetric setting, and is raised off the ground – placed on pilotis – in order to see from the street the large inner garden.

The building is developed on four floors above the ground, aligned and correlated to the heights of the surrounding buildings, so as to preserve the character of continuity and unity within the front of the street. 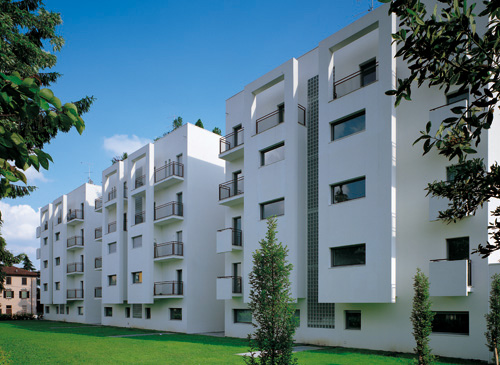 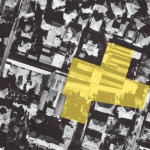 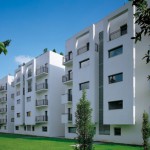 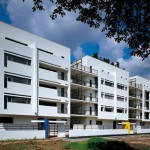 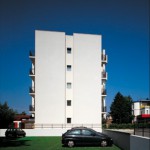 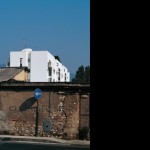 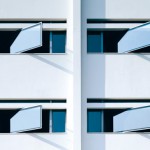 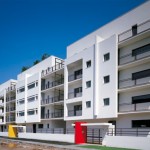 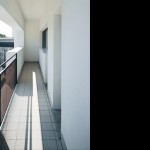 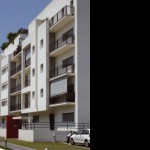 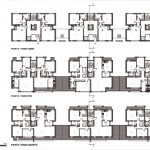